A few years ago this traditional British lingerie company, incepted in 1936, had their Charnos 75th Anniversary. The range they released for the event was so popular that they continue to offer the Charnos 75th collection online at IWT. Which only goes to show, once you’re a star, you’re always a star!

Now for those of you who don’t tune into re-runs of black and white films, you may need a little help with the name they have used for this collection. It contains the Charnos Ava hold ups.

Although we are hardly of vintage age ourselves, we’re going to have a stab in the dark and suggest these are named after the following Hollywood film stars and fashion icons. Behind the Charnos Ava Hold Ups is Ava Gardner who starred alongside Dirk Bogarde in The Angel Wore Red and featured in greats such as Earthquake and the Snows of Kilimanjaro with Gregory Peck.

Although we’re not definite, one of our colleagues believes Betty Hutton would be a natural contender for glamorous outings in Annie Get Your Gun and of course Cecil B. DeMille’s The Greatest Show On Earth with James Stewart and Charlton Heston.

All were powerful women who not only influenced film and media but had strong fashion nuances that many millions across the cinema going public followed to a tee. What better way that to celebrate 75 years as a leading British hosiery company than to name one’s products after female stars who were centre stage in public life for all their lives.

The Charnos Ava Hold Ups have a printed silver floral backseam with a luxurious flocked lace top hold up. Ava Gardener eat your heart out! 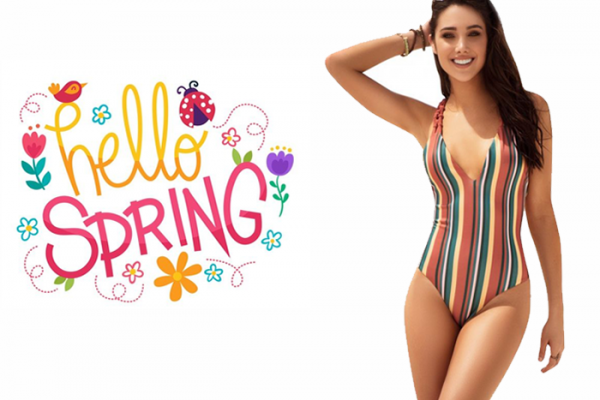 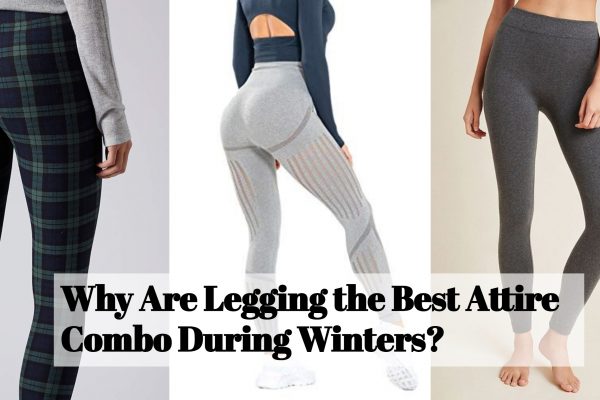