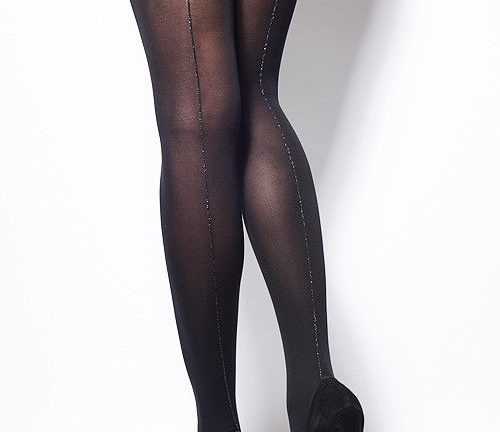 Before you throw away your used tights, consider what other uses they might be handy for in the future. All you ladies out there go through an amazing amount of tights in your lifetime. Think how many situations panty hose could have got you out of a tight spot.

There are also many more uses for tights other than for allowing women to keep their legs warm, supported, concealed, comfortable or attractive. While we all know Robin Hood used to wear them, a greater number of men also turn to wearing tights today also. Let’s look at a few situations wear tights are used in unusual ways as well as how to recycle old tights.

Bank Robbery: Often portrayed heavily in Hollywood films and episodes of the Sweeney, would be bank robbers would don the missus underwear and pop down their local branch for a withdrawal. There have been some funny scenes over the years with cut outs for eyes and nose. Just remember to wear a good denier, you wouldn’t want to get a ladder and for your face to show.

Car Engines: Myth or reality? The argument is hotly contested amongst car mechanics with some saying it is possible for you to use a pair of tights as a temporary fan belt. Though only to get you to the nearest garage or phone box. Otherwise it’s probably best to let your other half keep them on.

Cycling: Unfortunately a bike chain doesn’t work so well with nylon, a cyclist in competitive sport such as the Tour De France might recycle old tights in another way however. To keep cool. ice cubes are placed in parts of tights and tied off and distributed around they body. Inside helmets, gloves and tops.

Adventures: Hikers and those walking and camping in the outdoors are known for being manly and a bit grrr but did you know they also often wear tights? Underneath those camouflage trousers you’ll probably find a pair of women’s tights to help keep out the cold.

Food: Tights are naturally made from breathable materials, and they are fantastic at circulating air. To keep onions and garlic more fresh and over a longer period of time – up to several months – bung your veg in a pair of hanging tights and enjoy at a later date. The food, not the old tights.

Decorating: Tights are predominantly for women but if your decorator husband is suddenly buying tights and you think it a bit strange, don’t worry! It is unlikely he is having an affair, wearing them himself or robbing a bank. He will mostly likely be draining paint through the stretched material to ensure a smoother paste from which to paint.

You can recycle tights for lots of other situations too. Using as cloths for washing up or cleaning, as paint brush covers, for children’s fancy dress at school or even keeping soap secure and aloft when in prison. Do you have any unusual uses for recycled tights? Let us know in the comments box below. 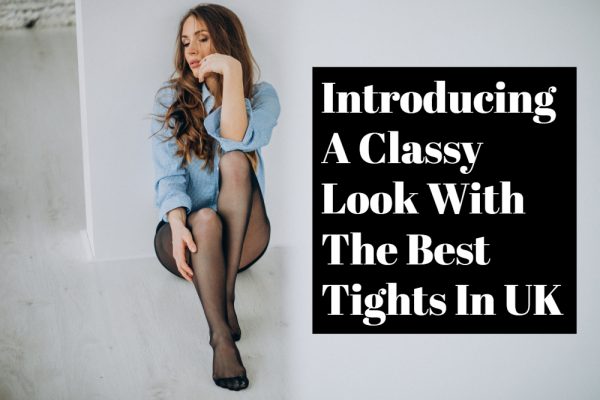 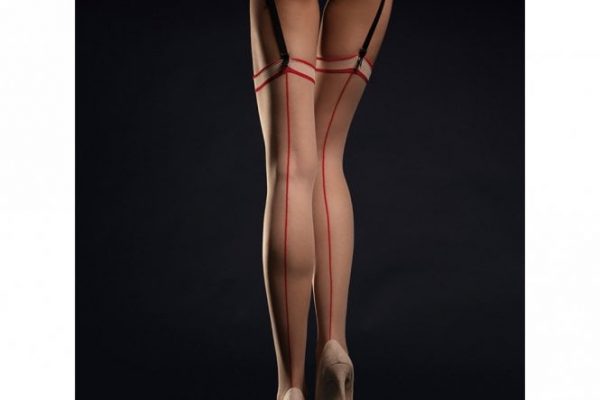 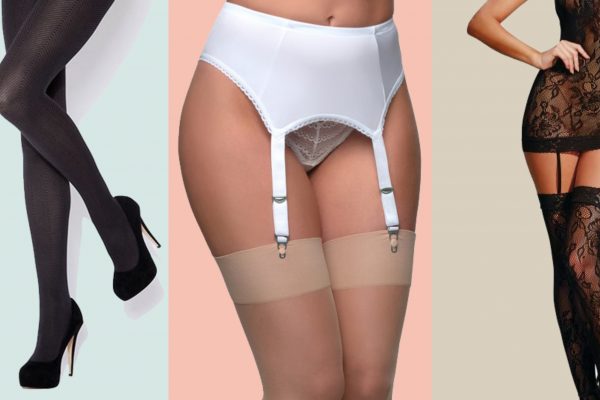 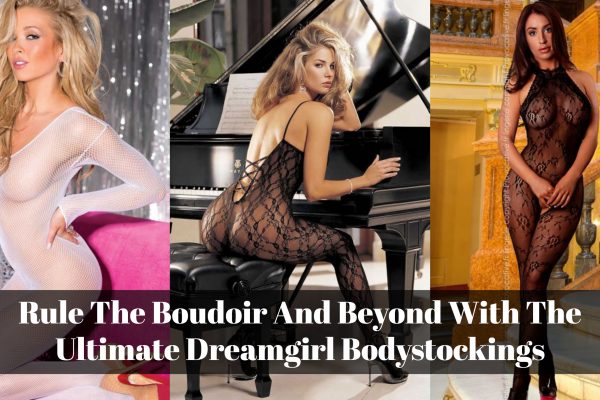